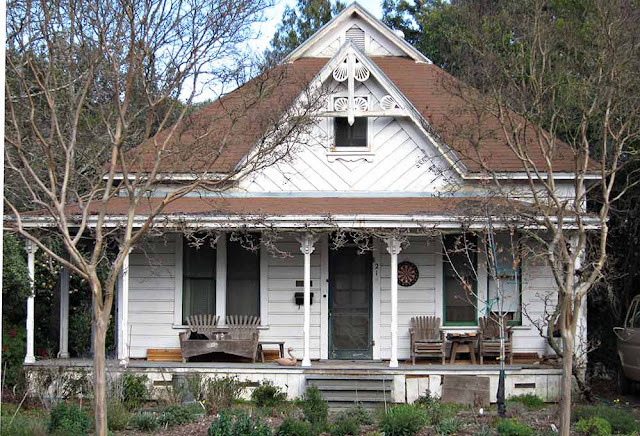 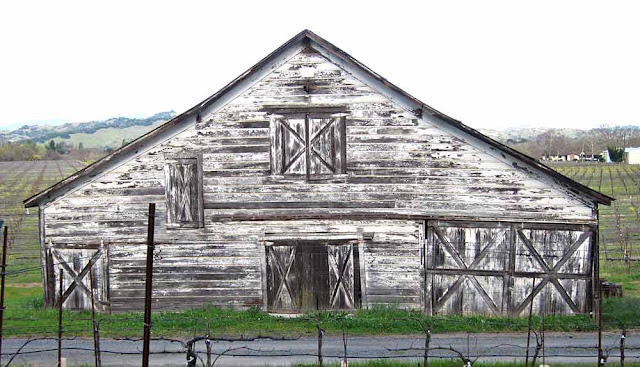 Barn on road from Healdsburg to Forestville. 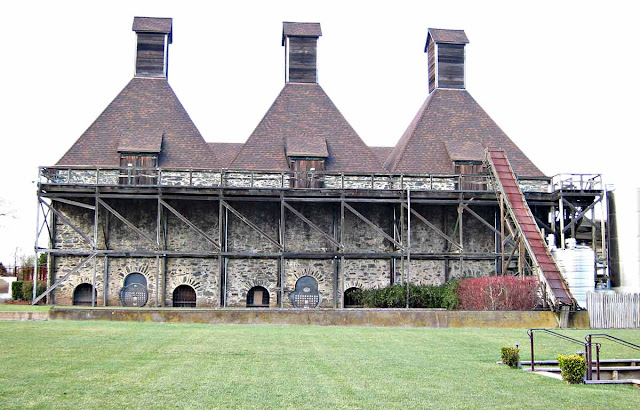 The Hop Kiln Winery. Louie says they probably dried apples and other fruits, as well as hops. Look at this stonework. 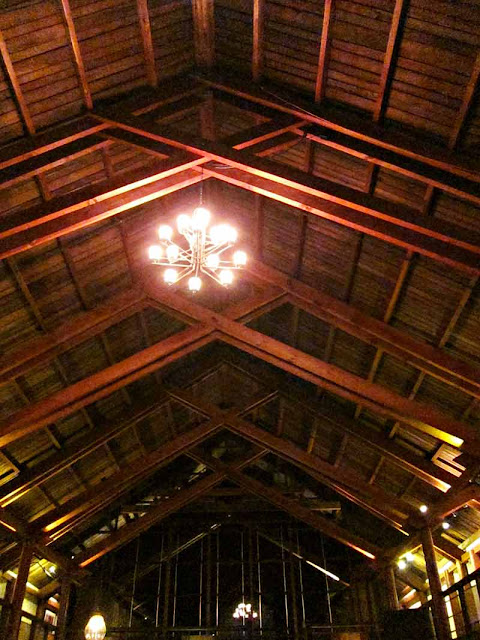 Got over to the coast around 8PM, went to the recently refurbished Timber Cove Inn to get a couple of draft Boont ales and great hamburger with as-good-as-they-get fries. I knew the architect, Dick Clements, back in the early ’60s.; I cut shakes from a deadfall tree on his land.

Back then I didn’t realize what a great building this is. The place fell into disrepair over the years and was recently bought by people who obviously love it, and they invested a lot to resuscitate it. It’d be a great place to hole up for a weekend away from the city. Right on the ocean, fires burning in bar and restaurant. Good food.

The storm was just blowing in as I got there. Exciting!

After beer and burger, I drove north along the coast as wind-whipped rain pelted the truck.

Sending this out on 2nd day of trip from the Arena Market and Cafe in Pt. Arena. On the way into town this morning was Shake, Rattle and Roll by Big Joe Turner. What a great song! One of my favorite songs when I was 18.

…get in that kitchen, make some noise with the pots ‘n pans.

So gender-incorrect in these times…

Lloyd Kahn started building his own home in the early '60s and went on to publish books showing homeowners how they could build their own homes with their own hands. He got his start in publishing by working as the shelter editor of the Whole Earth Catalog with Stewart Brand in the late '60s. He has since authored six highly-graphic books on homemade building, all of which are interrelated. The books, "The Shelter Library Of Building Books," include Shelter, Shelter II (1978), Home Work (2004), Builders of the Pacific Coast (2008), Tiny Homes (2012), and Tiny Homes on the Move (2014). Lloyd operates from Northern California studio built of recycled lumber, set in the midst of a vegetable garden, and hooked into the world via five Mac computers. You can check out videos (one with over 450,000 views) on Lloyd by doing a search on YouTube:
View all posts by Lloyd Kahn »
Tags: architecture, building

One Response to Day 2 on road trip