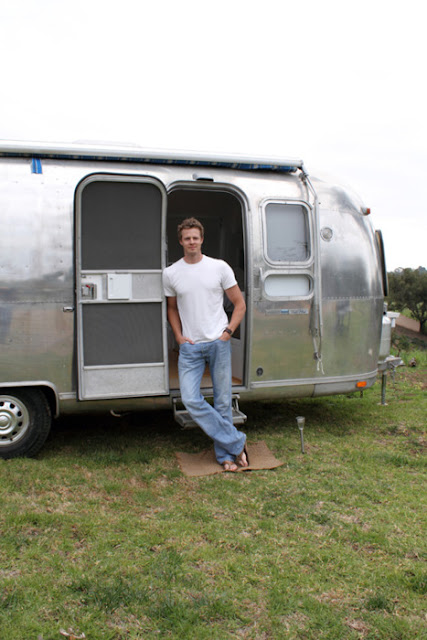 One Response to Remodeled 1978 Airstream trailer