Dieter is an adventurer after my own heart (see below post), If he lived closer I’d be hanging out with him. All the stuff he does “resonates” with me, from sailing on a catamaran in Baja California to cruising in Alaskan wilderness waters. He finds ways to have fun out in the natural world. Top pic is Dieter, lower pic is Anne Lee. 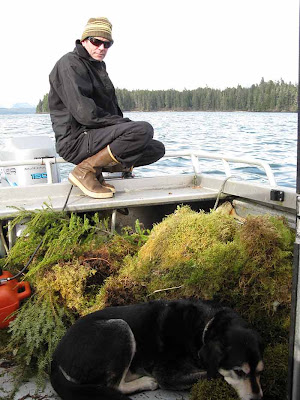 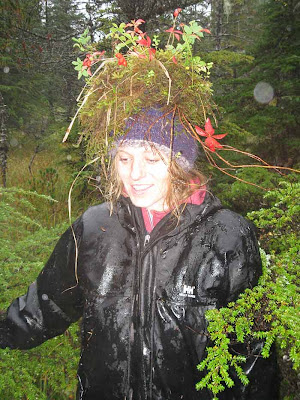