Been back about a week now from road trip. Much as I love getting out there, it always takes a while to get back into the flow of work and homestead. We have about a half acre, and it’s pretty intense with structures and garden. I was showing someone around here the other day and he said it reminded him of Scott Nearing. (Scott and Helen Nearing were real rural homesteaders in Maine and wrote the by-now classic Living the Good Life)in the ’60s. All of us back-to-landers in the 60s and 70s read it.

Not really, I explained. We’re doing as much gardening, building, and food production as we can, but trying to balance it with the digital world, arts and crafts, having fun, staying in shape, and other aspects of the 21st century that don’t involve homesteading. It’s like a tightrope act.

I shot a few pics around here yesterday. 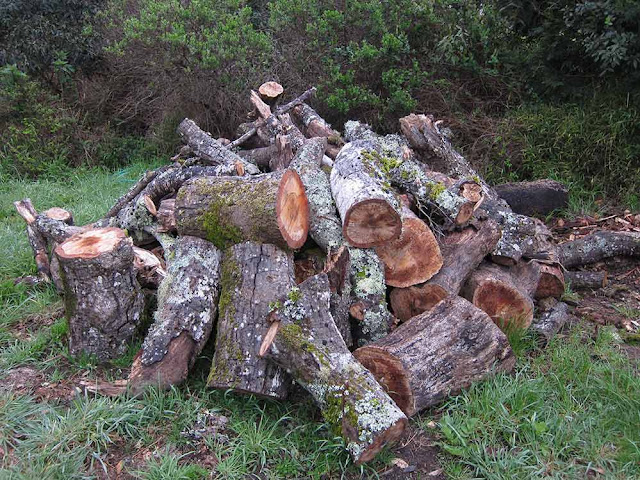 All this is oak from the side of the road. It’s a win-win: cleaning up roads, heating house, not using propane or coal/oil to generate electricity for heat. I’ve gotten good at avoiding the rangers, who don’t seem to get the concept. If they happen to nab me, I just came back under the cover of darkness and pick up the wood. In a few months I’ll rent my neighbor’s splitter and Marco and I will split it. 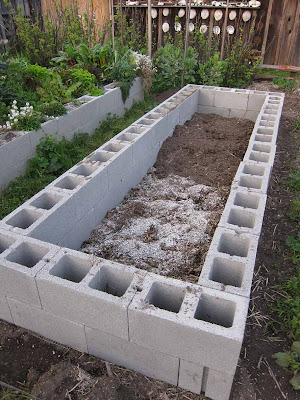 Lloyd Kahn started building his own home in the early '60s and went on to publish books showing homeowners how they could build their own homes with their own hands. He got his start in publishing by working as the shelter editor of the Whole Earth Catalog with Stewart Brand in the late '60s. He has since authored six highly-graphic books on homemade building, all of which are interrelated. The books, "The Shelter Library Of Building Books," include Shelter, Shelter II (1978), Home Work (2004), Builders of the Pacific Coast (2008), Tiny Homes (2012), and Tiny Homes on the Move (2014). Lloyd operates from Northern California studio built of recycled lumber, set in the midst of a vegetable garden, and hooked into the world via five Mac computers. You can check out videos (one with over 450,000 views) on Lloyd by doing a search on YouTube:
View all posts by Lloyd Kahn »
Tags: gardening, homesteading

3 Responses to Home home on the homestead