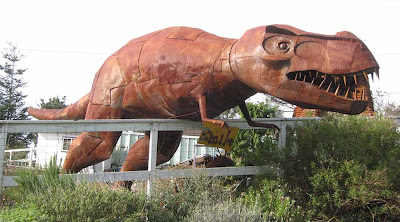 Just north of Gualala are these welded steel dinosaurs, viewable from Hwy. One 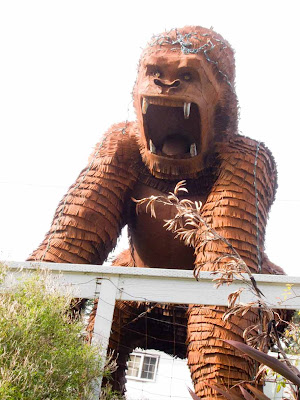 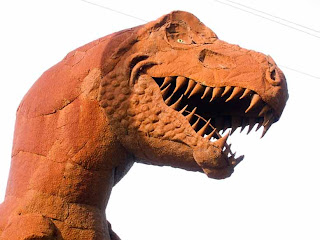