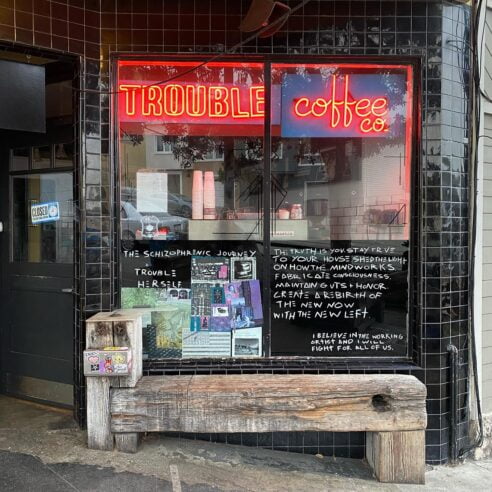 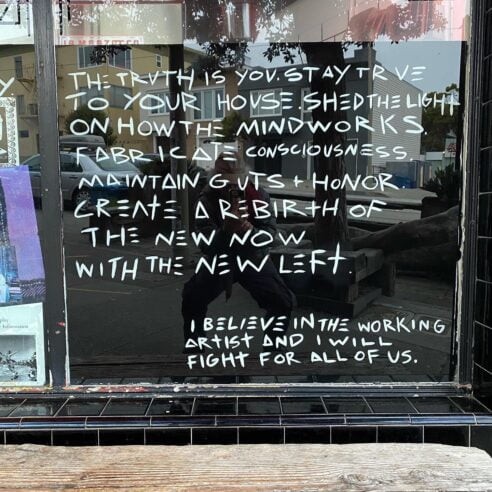 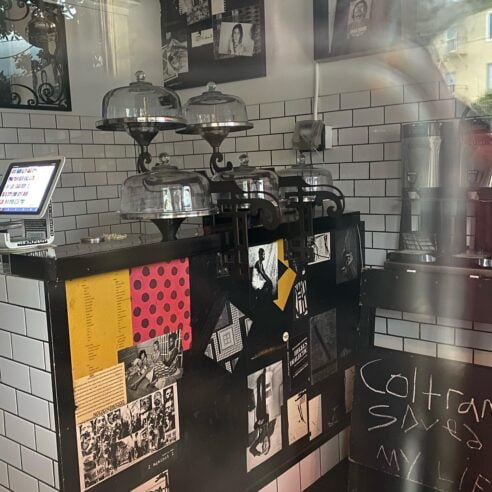 A little Trouble is better than none. Opens at 8. Giulietta survives!

My favorite coffeeshop: 4033 Judah Street (out by Ocean Beach)

One Response to Trouble Coffee Reopens in San Francisco

Homesteading in Alaska, 2020–2021
Oklahoma Restaurants Cover Walls with Prepaid Receipts for Anyone Who Needs a Meal