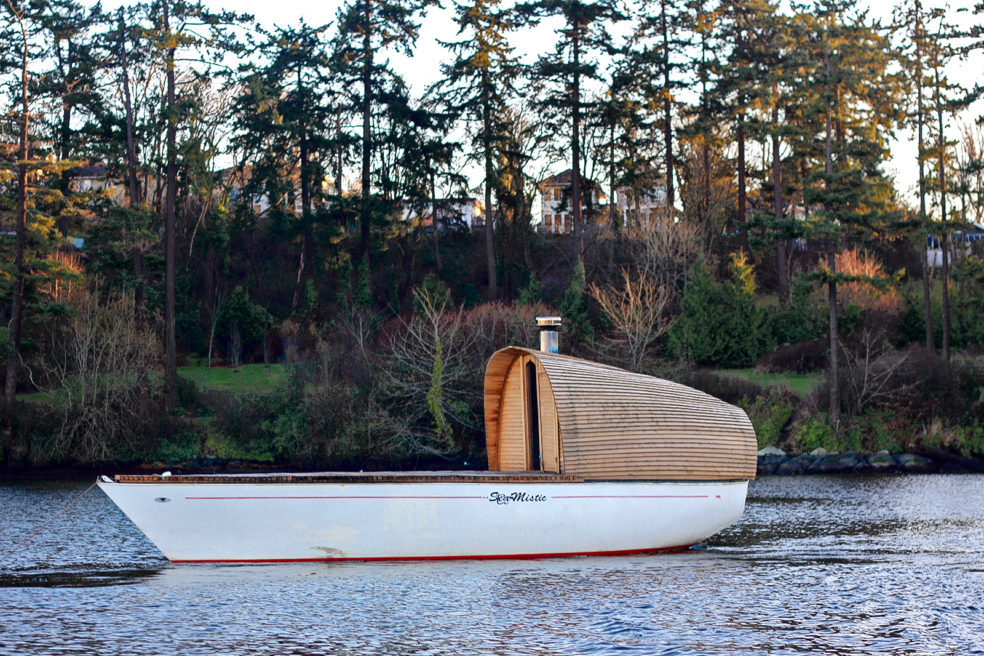 About two years ago I was standing in the shower and had a vision of a sailboat turned unto a sauna. When I got out and dried off I started drawing plans. It felt like it was what I should be doing, so I just kept building it until it was done. The boat was originally called the Sea Mystic, we painted a “T” and an “M” in the name to make it Steam Mystic (my brother’s idea).

I live in Victoria BC and love designing and building things like saunas, tiny homes, surfboards, small shops. For me, it’s about more creative designs, more diversity in the world, more mystery. I like to follow my gut when it comes to design; there is an emotion that I’m trying to bring to life. Sometimes my hands can capture what I feel, and what I dream for the world; sometimes they can’t. 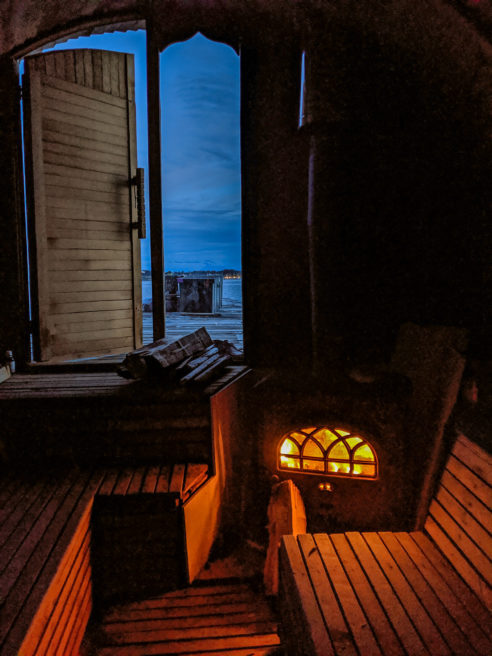 Wonderful Houses Around the World 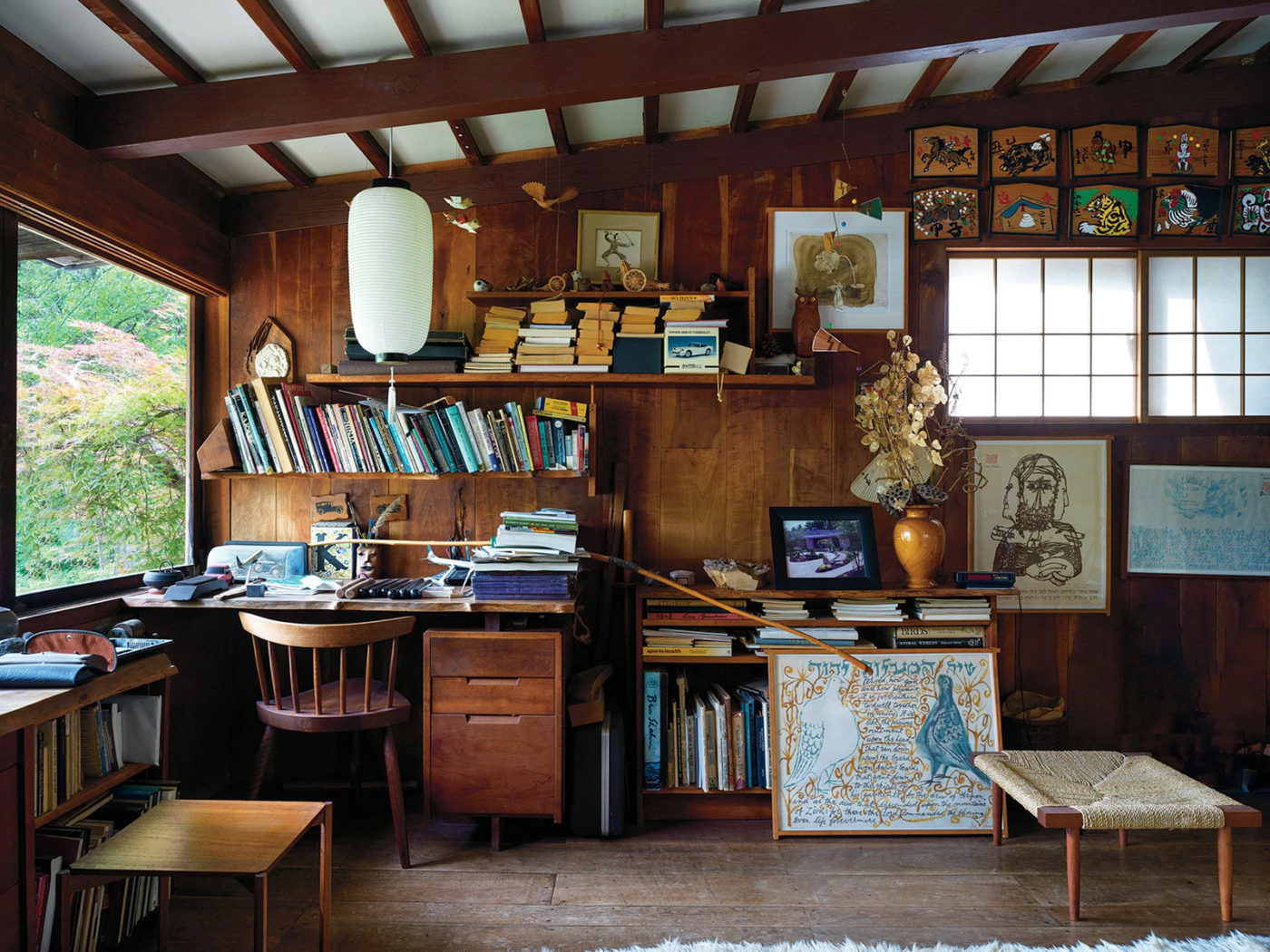 One Response to Sailboat Sauna in British Columbia