1. Redesign of my blog. Rick, who doesn’t think much of templates, is writing code to achieve our new look. For one thing, I’ll be able to go wide screen with good photos (a la https://cabinporn.com/) and have more control over layout than I do now in Blogger.

2. My book on the ’60s will be on the new blog in its own category (a blog within a blog). Here, I don’t feel the need to adhere to the linear necessity of a print book. I can post things out of sequence, and people can chime in.

3. We’re going to the Rebuild Green Expo in Santa Rosa on Friday, February 23rd. We’ll have a table and be passing out my “Open letter to Californians Building New Homes After Recent Fires, and selling copies of Shelter II (which contains a manual on stud-frame building) at a 50% discount. The idea is that we can do things better this time around. It’s at Santa Rosa Veterans’ Hall, 1351 Maple Avenue, Santa Rosa. Come see us if you’re in Sonoma County. I’ll be there along with Evan and Em-J.

4. We continue making videos — a couple a month. We’re working on one on me skateboarding last week, and going to do one on office workout equipment.

5. We just completed my latest book, Driftwood Shacks: Anonymous Architecture Along the Northern California Coast (82 pages, 8″ by 8″). It’s the first in a series of short-run digitally-printed small books. This is a way for me to publish some not-ready-for-prime-time books, ones that we may just sell via mail order.

We’re using Ingram’s Lightning Source, and for a variety of reasons, I’d recommend them over Amazon’s CreateSpace.

I’ll post details on the new book within a week.

The next book in this series will be Pop’s Diner — America Is Still Out There, Folks, a 48 page hand-lettered scrapbook with color photos that I put together after a 2-week trip to the southwest, April 1-15, 1989. Hot springs, barns, canyon backpacking, 4-wheel drive, Log cabins, Valley of the Gods…

6. I continue roaming beaches. Yesterday it was spooky warm for this time of year. 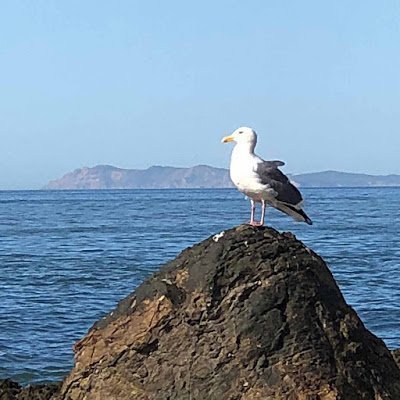 7. I gave up on making chairs with a tenon cutter. I’m now going to try making chairs out of driftwood, using grabbers for connections. 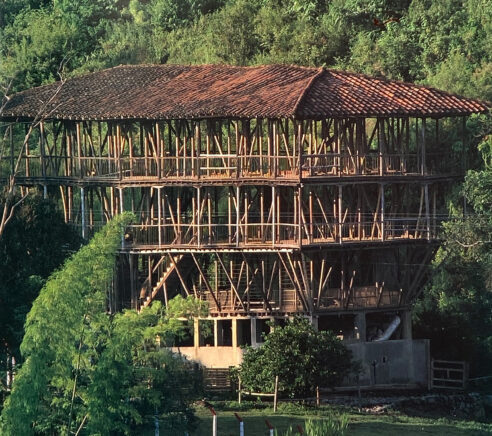 The Heddal Stave Church in Norway