This place is 10′ wide, set in between 2 larger buildings. There are 14 stools at the counter. Good food, good vibes. I met my new friend Todd there this snowy cold morning. 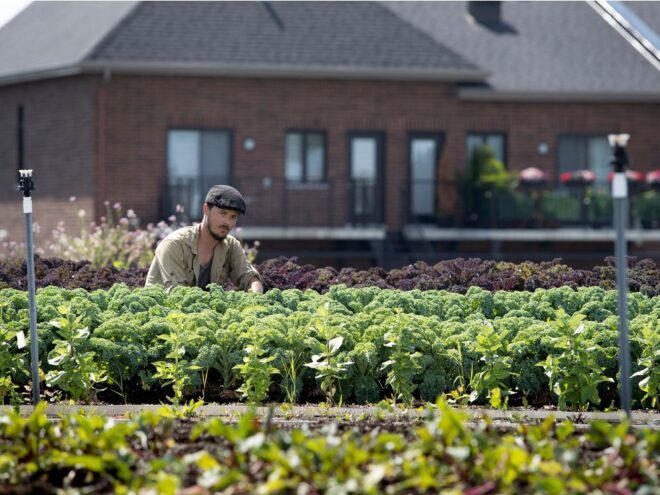 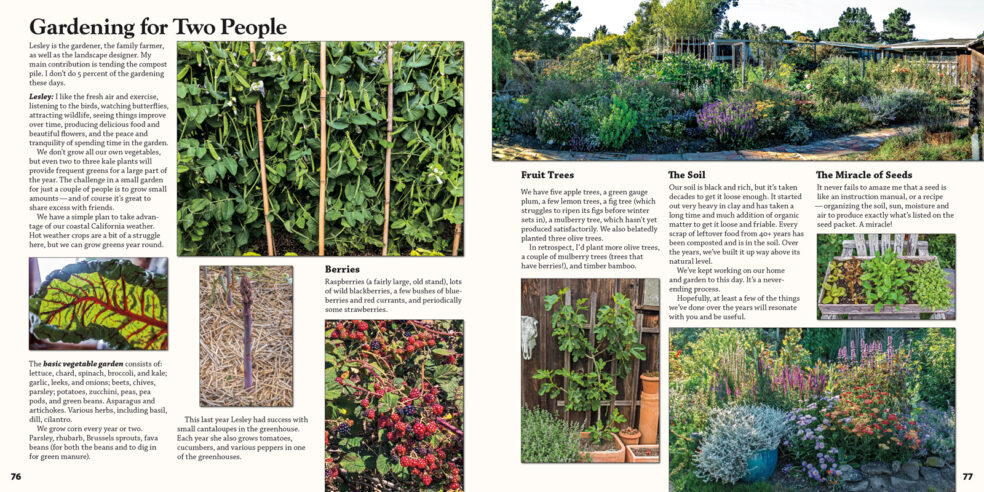