We got back yesterday from a week on the (small) Isle of Eigg. So much has happened that I’ve had little time to write and/or post photos about it. Tomorrow night (Tuesday, May 10), I’m doing a presentation at Kircaldy Galleries, titled “50 Years of Natural Building,” chronicling our building books from Shelter in 1973 up to the present. It’s been sold out for a few weeks.

I had a trial run Wednesday night in the community center on Eigg, about 30 people (half the population of the island). A ton of kindred spirits on the island.

I ended up shooting photos of the (very different) homes of 2 builders: Damien Helliwell and Karl Harding, which will go into the Small Homes book.

Eigg is one of a group of 4 islands referred to as The Small Isles, in the Inner Hebrides. It’s off the west coast of Scotland, reachable by a ferry from the fishing port of Mallaig.

We could live here, and I can’t say that for many places in the world.

So much to tell, so little time. Some photos 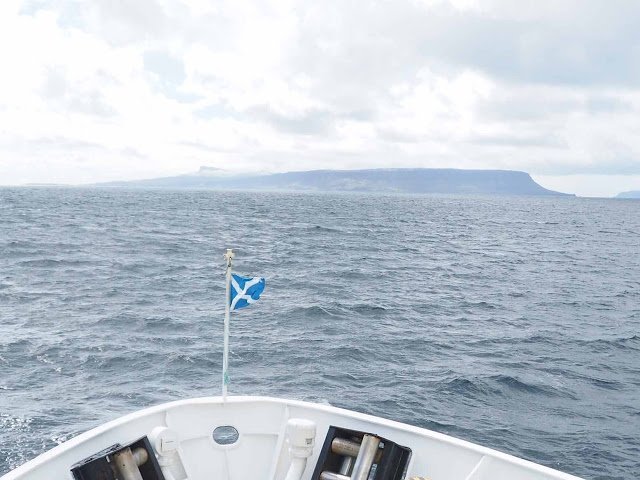 Isle of Eigg from Ferry 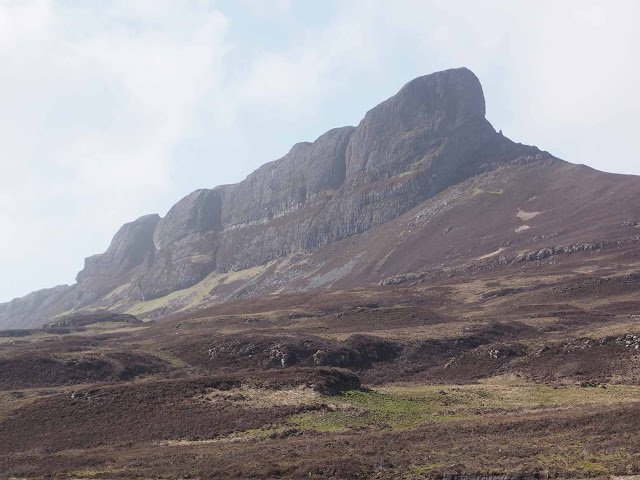 The Sgurr of Eigg 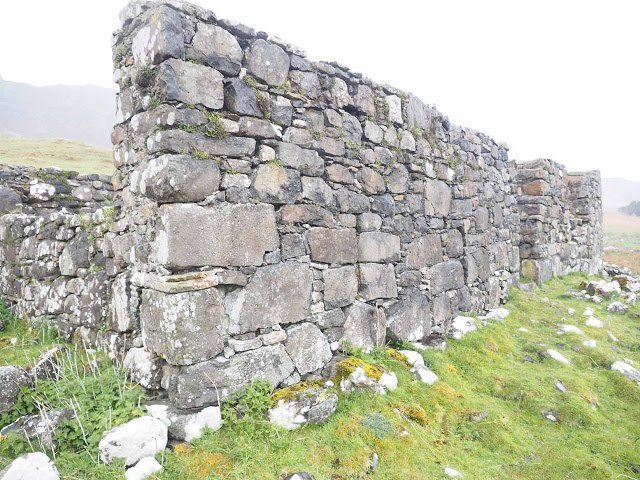 Stove in Karl’s round house 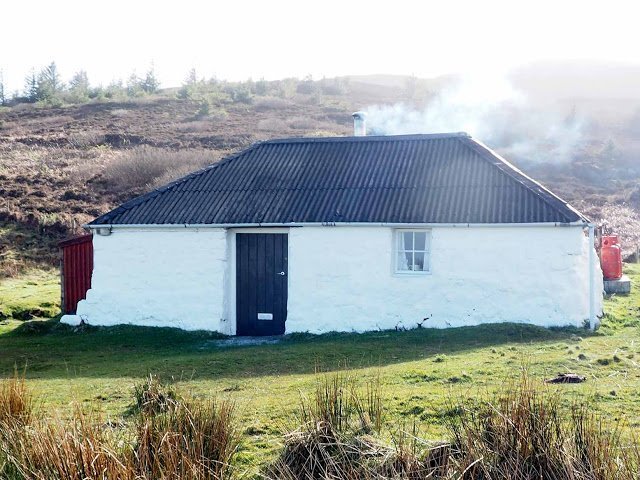 Note:I’m not going to be so specific about where things are out here. I’ve seen too many small towns wrecked (or forever changed) by getting too much attention.

Lloyd Kahn started building his own home in the early '60s and went on to publish books showing homeowners how they could build their own homes with their own hands. He got his start in publishing by working as the shelter editor of the Whole Earth Catalog with Stewart Brand in the late '60s. He has since authored six highly-graphic books on homemade building, all of which are interrelated. The books, "The Shelter Library Of Building Books," include Shelter, Shelter II (1978), Home Work (2004), Builders of the Pacific Coast (2008), Tiny Homes (2012), and Tiny Homes on the Move (2014). Lloyd operates from Northern California studio built of recycled lumber, set in the midst of a vegetable garden, and hooked into the world via five Mac computers. You can check out videos (one with over 450,000 views) on Lloyd by doing a search on YouTube:
View all posts by Lloyd Kahn »
Tags: exploring, homes, homesteading, tiny homes, tiny houses, travel

Leo the Surfer Meets Fred the Barber, Who Loves Tiny Homes
Housing development with “commons” of sorts out front. Kind of like architect Peter Calthorpe’s idea of clustering housing, with lots of open space.