Fairly dry and warm condition are forecast through midweek, except for a slight chance of rain in the north bay on Tuesday.  Chances of rain increase by Thursday and then greatly increase into this weekend. 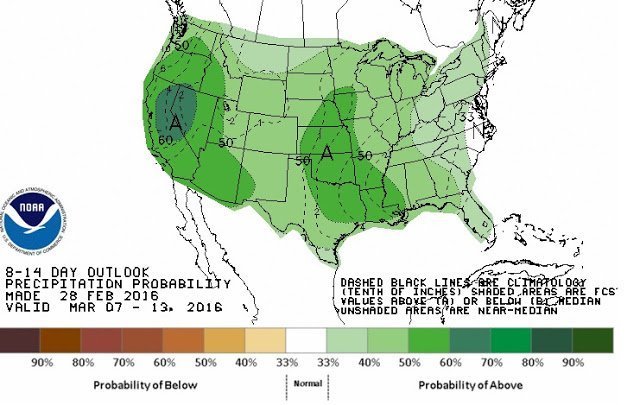 The week will start out dry with patchy morning fog in various locations throughout the county.  A light system far north of the county is expected to develop on Tuesday, but is not expected to produce very much rain.  Rain, if any, from this system will be only along the northern county border.  Fairly dry conditions are expected throughout most of county on Wednesday with a very weak system moving into the area late Wednesday night to early Thursday morning where very light rain is expected.  Then,  a much stronger storm is expected to move into the area by late Friday and will produce rain throughout the remainder of the weekend.  Precipitation amounts may range from 1.35-inches along the eastern side and southern portions of the county, and up to 2.54-inches of rain along the coast, higher elevations and along the northern county boarder.  This system is expected to produce heavy rain at times with strong winds throughout the weekend and into next week.

Lloyd Kahn started building his own home in the early '60s and went on to publish books showing homeowners how they could build their own homes with their own hands. He got his start in publishing by working as the shelter editor of the Whole Earth Catalog with Stewart Brand in the late '60s. He has since authored six highly-graphic books on homemade building, all of which are interrelated. The books, "The Shelter Library Of Building Books," include Shelter, Shelter II (1978), Home Work (2004), Builders of the Pacific Coast (2008), Tiny Homes (2012), and Tiny Homes on the Move (2014). Lloyd operates from Northern California studio built of recycled lumber, set in the midst of a vegetable garden, and hooked into the world via five Mac computers. You can check out videos (one with over 450,000 views) on Lloyd by doing a search on YouTube:
View all posts by Lloyd Kahn »
Tags: climate, farming, foraging, gardening, homesteading

Next to box in field…
Sign on wall at Harmony Farm Supply in Sebastopol, California