This morning I’m at Trink’s, a fabulous breakfast/lunch/latte/homemade pies/good wi-fi cafe in the town of Gualala. Light blue sunny sky with wisps of high clouds. I sort of have roots on this part of the coast: my dad and his family used to camp at an abandoned lumber mill on the Gualala river in the early 1900s, and go fishing.

Yesterday Louie and I headed north to Queenie’s for pumpkin/pecan waffles w/ whipped cream breakfast, then wandered around in Mendocino, then explored Fort Bragg, which hasn’t yet succumbed to cloying cuteseyness (as has Mendocino).

I’m heading home now, just picked up a freshly-killed grey fox on the road, going to skin him, along with another fox (brought me by a friend) in my freezer. I end up with a beautiful skin, and a (usually) perfect skull. 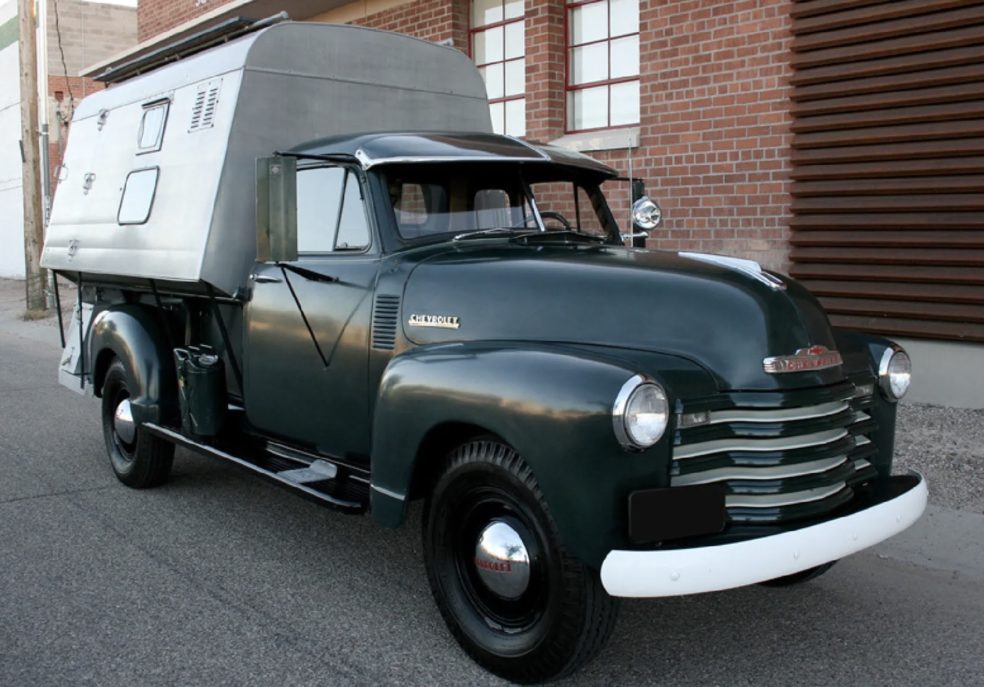 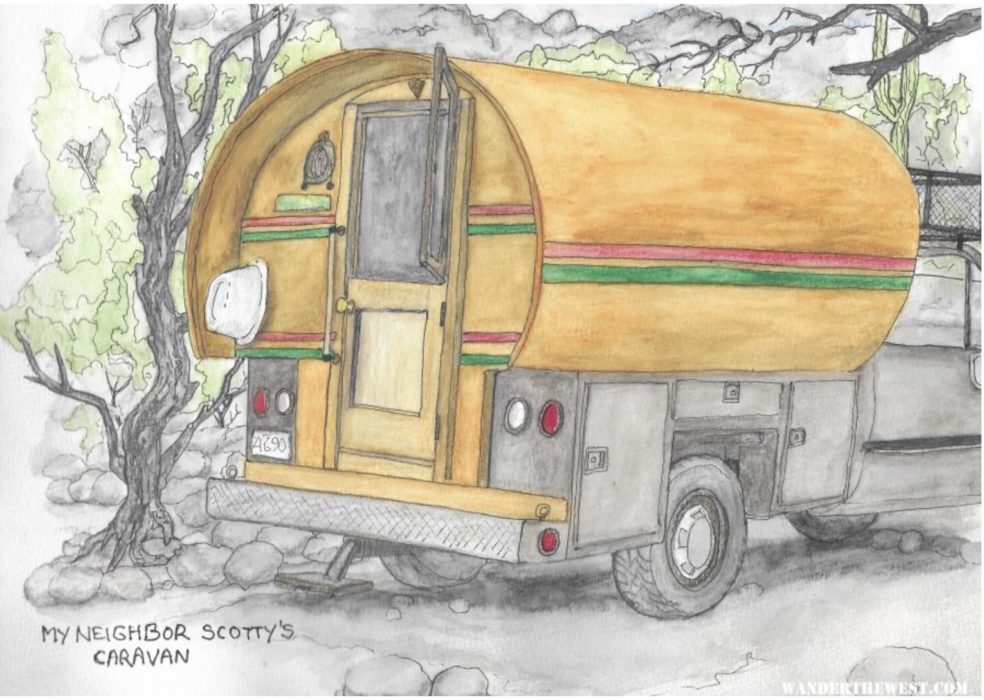 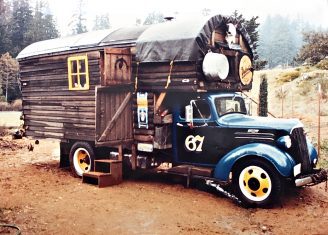 Tags: exploring, on the road

One Response to Coastal Panorama at Sunset