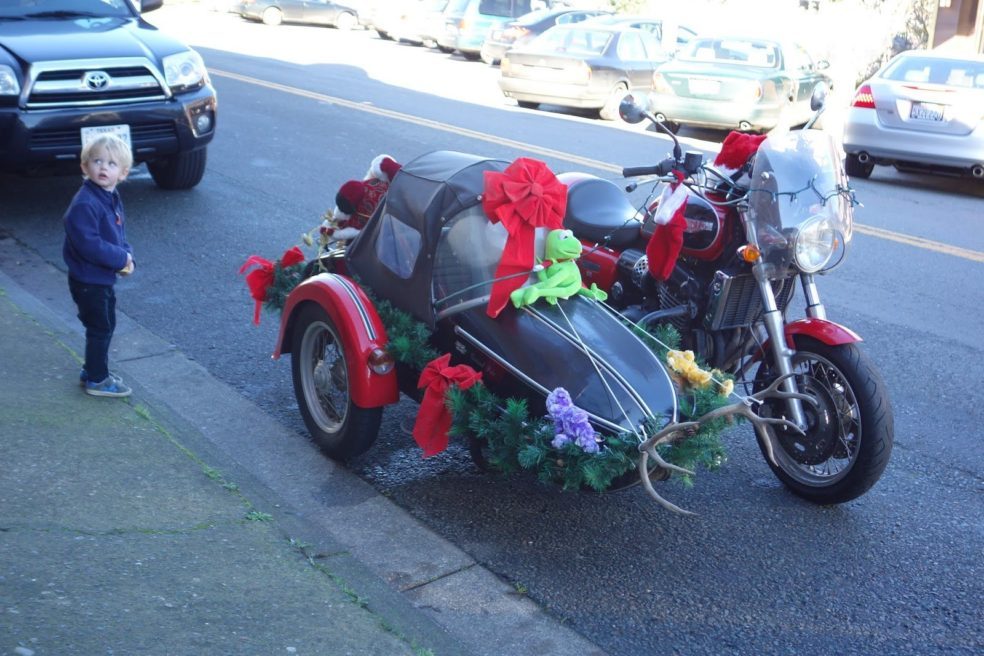 “Hey, Dad, what’s all this junk doing on this beautiful bike?” 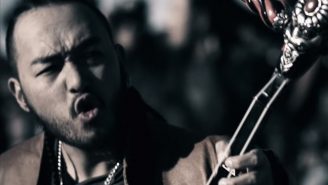 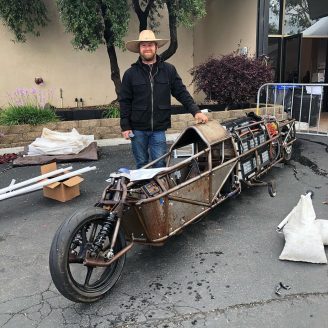 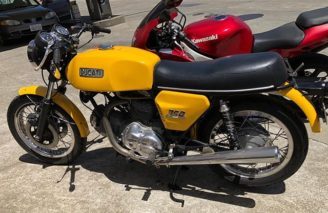 8 Responses to Triumph Motorcycle With Side Car in Pt. Reyes Station