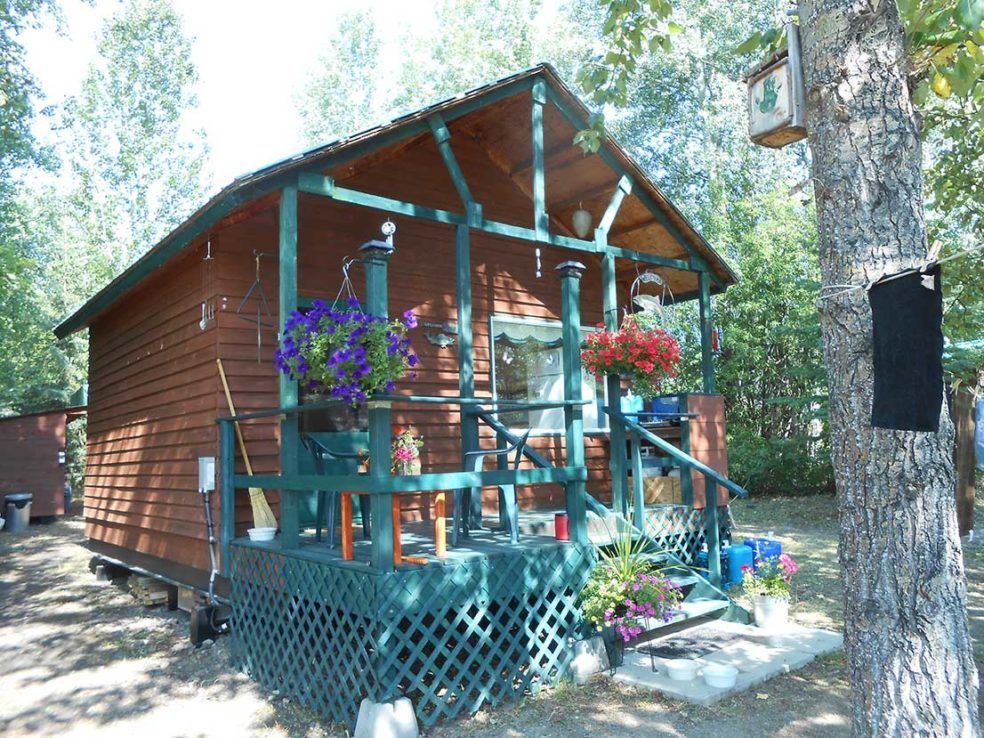 This tiny home in British Columbia generated a lot of interest on The Shelter Blog here.