My favorite all-time music documentary is The Last Waltz, Martin Scorsese’s film about The Band’s last concert in San Francisco.

Just last week I saw two very different music documentaries that I’d rate right up there along with The Last Waltz:

1. The Inside Llewyn Davis Concert Film, which took place in New York this September, songs from the movie, which is just about to open, curated by T-bone Burnett. All acoustic, an incredible and wonderful concert. Look at the lineup. It was on Showtime.

2. Blues And The Alligator: The First Twenty Years Of Alligator Records (2011) I found this in Amazon Prime by typing in “music documentaries” in the search window. (I find a lot better music of this nature in Amazon Prime than in Netflix.) The trouble with most music documentaries is that they’re heavy on the talk and light on the music. Not so here. So good. Koko Taylor, Lonnie Brooks, Hound Dog Taylor,  archival footage of Sonny boy Williamson, a charming bunch of 10-year-old kids singing the blues in a classroom…“Blues is a healing music!”, (Blues Iglauer) explains, “and as long as there’s a need to be healed, the Blues will live on.” PLUS, the photography is brilliant. Hail to Jim Downing, the creator! I just ordered the DVD. 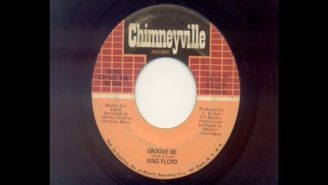 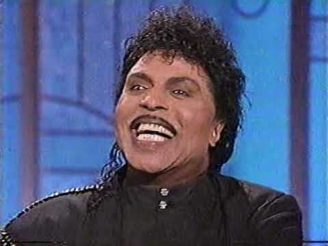 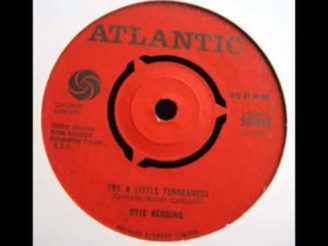