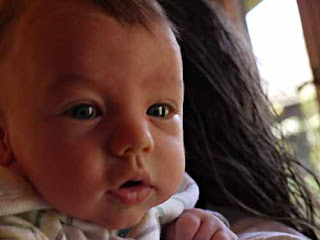 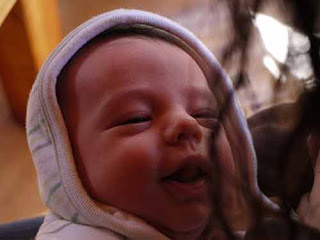 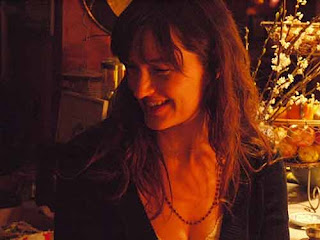 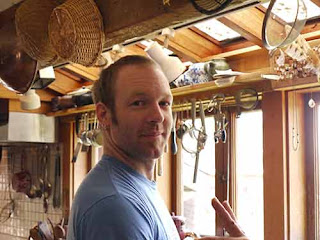 I can’t resist any longer. Here are pics of my new (and first) grandchild, Maceo at about 2 months, along with his mom Aine, dad Will. Funny thing, pics of me at this age look almost identical. Uh-oh!

When I was growing up, it was all boys. Three boys in my family. Five boys between my mom’s 2 sisters. One boy of my  dad’s brother. Eight boys, no girls. And now Maceo. Dude!

Waterfall, sea cave yesterday at beach
Down at beach this morning