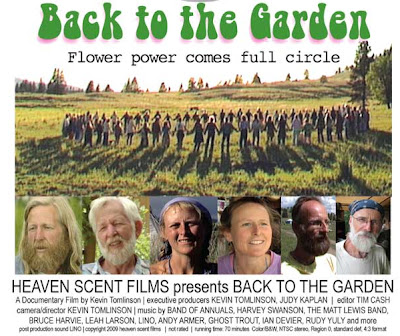 I found your newest book at a small bookstore up on Denman Island, B.C. last weekend.

It was the last one left. (Builders of the Pacific Coast!) so inspiring since I love Home Work!

I’ve been collecting your books and telling others about them too on our film’s Facebook page.

I’m a Seattle filmmaker of a new, award-winning documentary called “back to the garden, flower power comes full circle” which is coming to San Francisco and featured at the San Francisco Green Film Festival.

Our film screens one time only on Saturday, March 5th. (8:15pm) Embarcadero Cinemas.

One Response to Film this Saturday in San Francisco: Back to the Garden: Flower Power Comes Full Circle

Fireplace in the pub
Collage of arroyo and beach yesterday