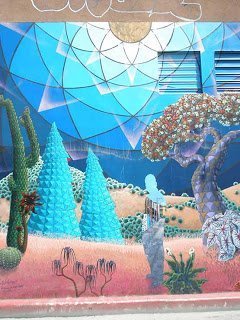 These were in an alley off the 600 block of Valencia St. Last Friday morning.