“The skulls on display in the Academy’s 4,000-square-foot second-floor Forum Theater and Gallery range from an enormous African bull elephant to a tiny bat, from frogs and fish to giraffes and walruses. There are interactive displays that simulate the vision of predator and prey, and allow visitors to be hands-on with cast skulls. Another part of the exhibit shows live dermestid beetle larvae cleaning delicate bones (the larvae can scour the flesh of a small skull in three days). And there is an interactive 3-D display developed by Google that allows visitors to view skulls from various angles.

“A skull provides important information about a species’ evolution and reveals secrets about that individual animal’s life,” said Moe Flannery, collections manager of ornithology and mammalogy at the academy.

Walking through the exhibit, Flannery added, “By searching for clues written in the bone, we can follow the story of an animal’s life, from birth to old age. We can learn what the animal ate, how it defended itself, communicated, interacted with its environment, and often how it died – all by looking at its skull.…” 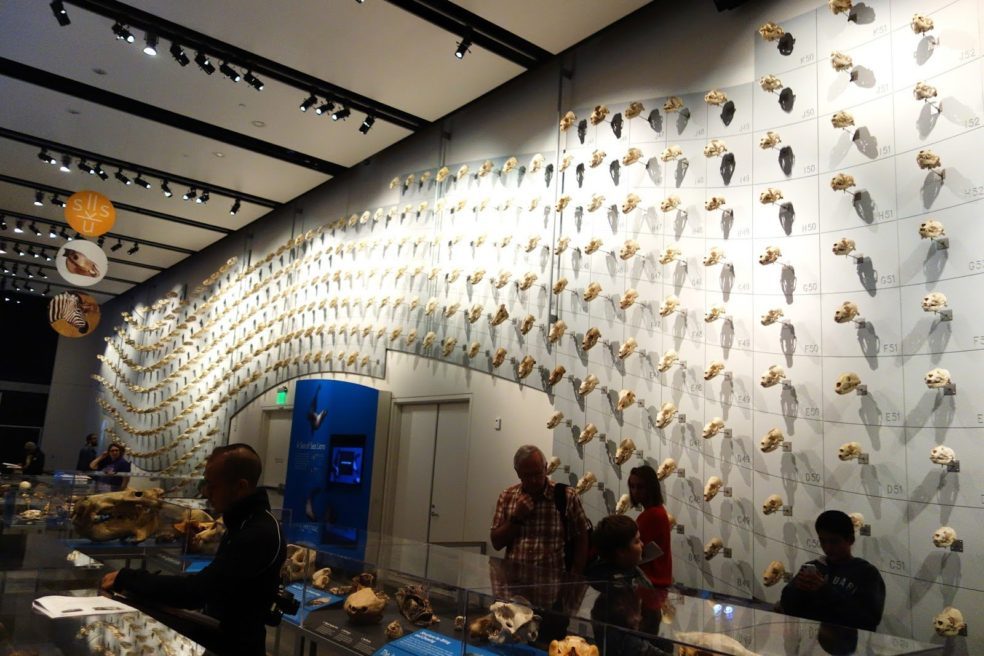 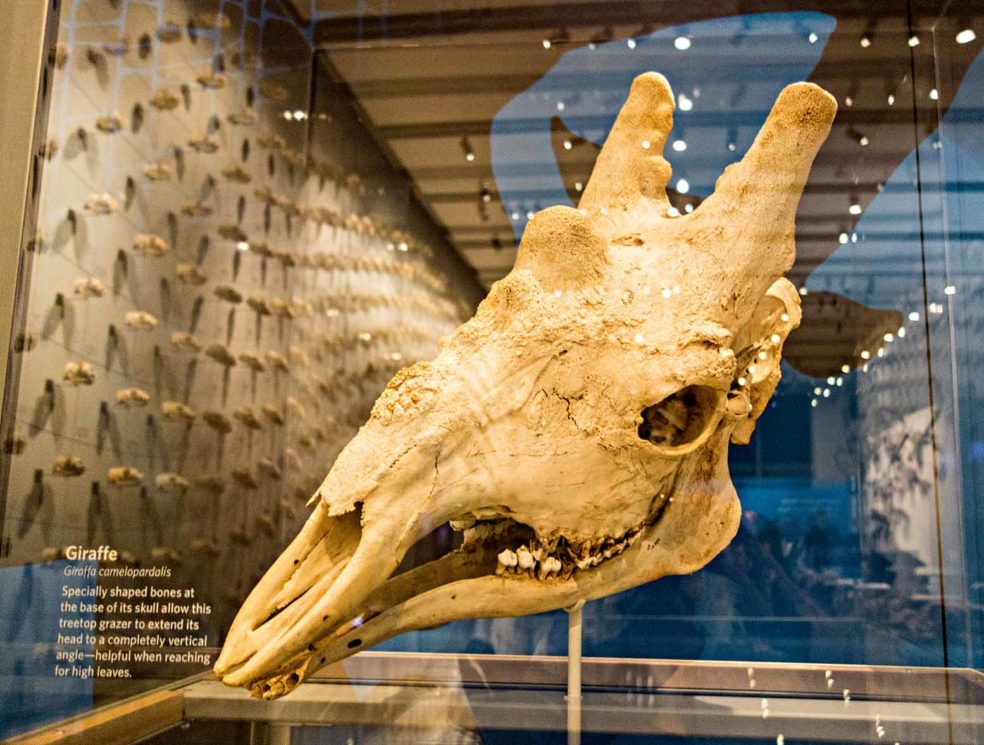 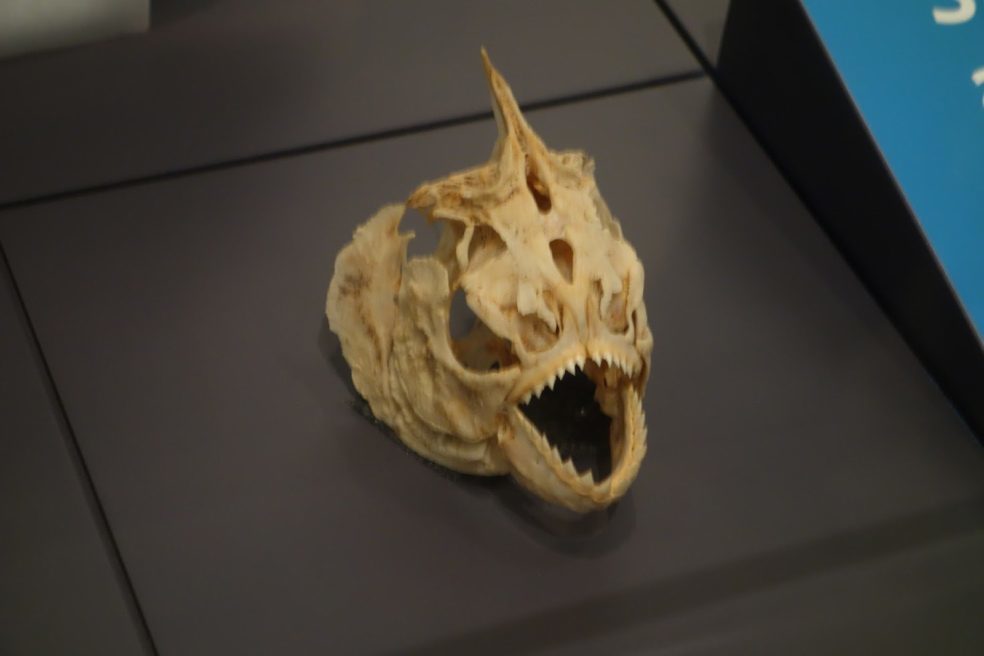 Lloyd Kahn started building his own home in the early '60s and went on to publish books showing homeowners how they could build their own homes with their own hands. He got his start in publishing by working as the shelter editor of the Whole Earth Catalog with Stewart Brand in the late '60s. He has since authored six highly-graphic books on homemade building, all of which are interrelated. The books, "The Shelter Library Of Building Books," include Shelter, Shelter II (1978), Home Work (2004), Builders of the Pacific Coast (2008), Tiny Homes (2012), and Tiny Homes on the Move (2014). Lloyd operates from Northern California studio built of recycled lumber, set in the midst of a vegetable garden, and hooked into the world via five Mac computers. You can check out videos (one with over 450,000 views) on Lloyd by doing a search on YouTube:
View all posts by Lloyd Kahn »
Tags: animals, natural world