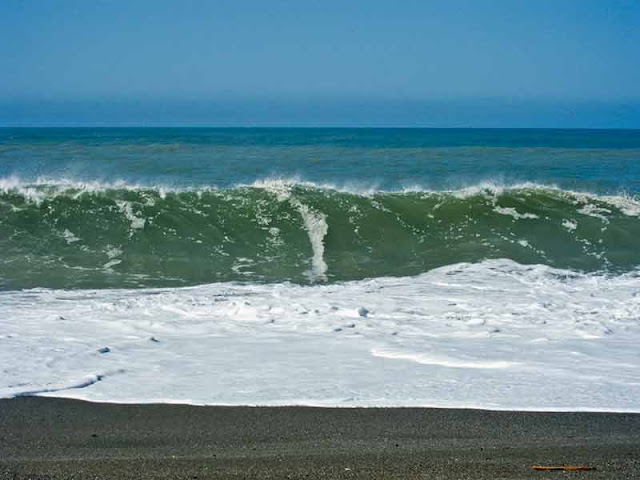 Instead of driving straight down coastal Highway One, I cut across the coastal mountains on the Stewart’s Point/Skaggs Springs road. Of the 5 or so cross-mountain roads from Pt. Arena to Jenner, this is the nicest to drive. Not too many hairpin corners, lots of creeks, and the Gualala river was rushing; it was almost emerald green since it hadn’t rained in a few days — the time the steelhead start their upriver journey. 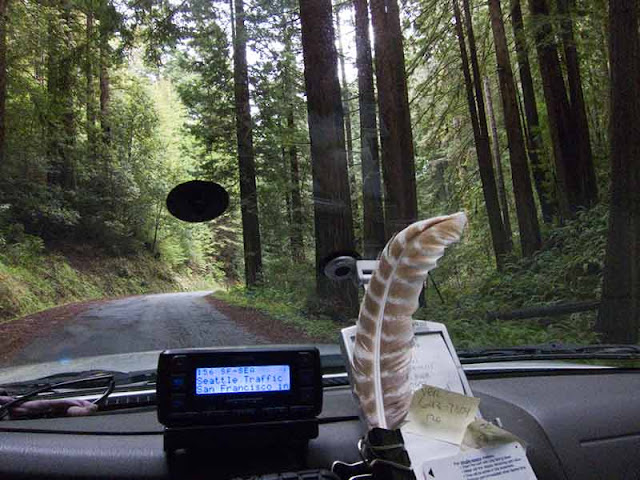 It was around 10 PM when I got into San rafael and I stopped at one of my favorite nightclubs, the 4th Street Tavern. You’d swear the place was in Bakersfield or Texas, for  that matter, instead of all-too-precious Marin County. Different band 7 nights a week, almost always a group I’ve never heard of, and almost always good. Friday it was Buckaroo Bonet and Los Tres Borrachos, funky rock n roll, loud and kick-ass, with a rockin guest singer. $5. cover charge. 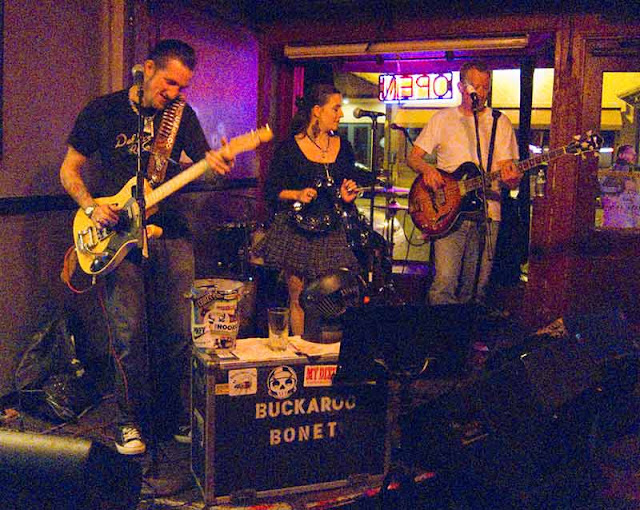 Lloyd Kahn started building his own home in the early '60s and went on to publish books showing homeowners how they could build their own homes with their own hands. He got his start in publishing by working as the shelter editor of the Whole Earth Catalog with Stewart Brand in the late '60s. He has since authored six highly-graphic books on homemade building, all of which are interrelated. The books, "The Shelter Library Of Building Books," include Shelter, Shelter II (1978), Home Work (2004), Builders of the Pacific Coast (2008), Tiny Homes (2012), and Tiny Homes on the Move (2014). Lloyd operates from Northern California studio built of recycled lumber, set in the midst of a vegetable garden, and hooked into the world via five Mac computers. You can check out videos (one with over 450,000 views) on Lloyd by doing a search on YouTube:
View all posts by Lloyd Kahn »
Tags: beach, music, on the road